2.15 The Celestial Visitor
Tian Richards is an American actor who portrays Tom Swift in The CW's Nancy Drew television series and the spin-off series Tom Swift.

Tian began his career in theatre before moving onto TV, where he held a recurring role in the OWN series Greenleaf. Other credits included a guest starring role on the CBS sitcom series, The Neighborhood and Netflix's film Dumplin'.

On January 26, 2021, he was cast as the series lead in the proposed Nancy Drew spin-off on The CW, titled Tom Swift. Tian's portrayal of Tom Swift first appeared in The Celestial Visitor. He began filming for Nancy Drew before the pilot script for Tom Swift was completed.[1] 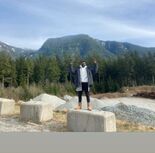 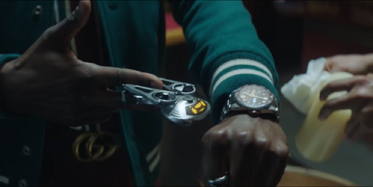